Google launched Android in 2008 as an operating system for Mobile devices. Since then, Android is increasingly being used as an operating system of choice for various devices. Google officially supports mobile, tablet, TV, watch, and Automotive devices; however, Android is being used in lots of other types of embedded devices, including medical devices, toys, infotainment, home gateways, gaming consoles, and so on

With every new release, Google introduces new features in Android. Some of those features impact the boot time of Android devices. Android devices typically take 20 seconds to about a minute to boot. Longer boot time can have a negative impact on user experience. For some of the devices eg. IVI and medical devices, longer boot time may be problematic.

Boot time for an Android device can be defined as the time between powering on a device and when the devices’ home screen is displayed. Android boot process typically involves steps depicted in the diagram below: Depending on the usage of the device, different strategies may be followed to reduce the boot time. Here are three popular approaches for doing the same:

The first boot optimization technique involves removing the services/applications that are not needed for the target use case of the device. For example, a gaming console may not need location services, or a smart toy without a screen may not need UI-related services. Once redundant services are removed, the boot process can be analyzed using tools like “boot chart” to identify the critical paths where optimization is needed/possible. Based on this analysis, out of the services that are needed for the device use case, only the essential services/application can be started during boot, and the start-up of the rest of the services can be delayed. Processes that hogg CPU/memory during boot time should be identified and optimized. Something as harmless as boot animation may impact boot time if it consumes more CPU/RAM, or it may delay the user’s access to the home screen if animation continues even when the rest of the system is booted. Some of the other possible optimizations are

Google Modifications and Improvement in Optimization

Google has been working on improving the Android boot time. Android provided significant improvement in the timing of the first boot.

The following table lists the modifications done by Google and the subsequent optimization achieved: 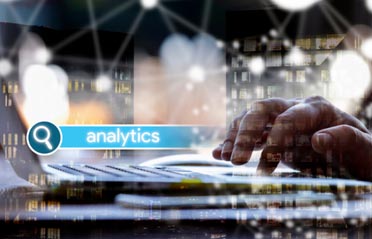